Hope all friends are well. The opening  match of the world cup football starts on November 20 and the final on December 18. The host country is Qatar. The first would cup will be held in the Middle East.I will discuss the important matches of the would cup. So read the post carefully. You can get a complete idea about it. 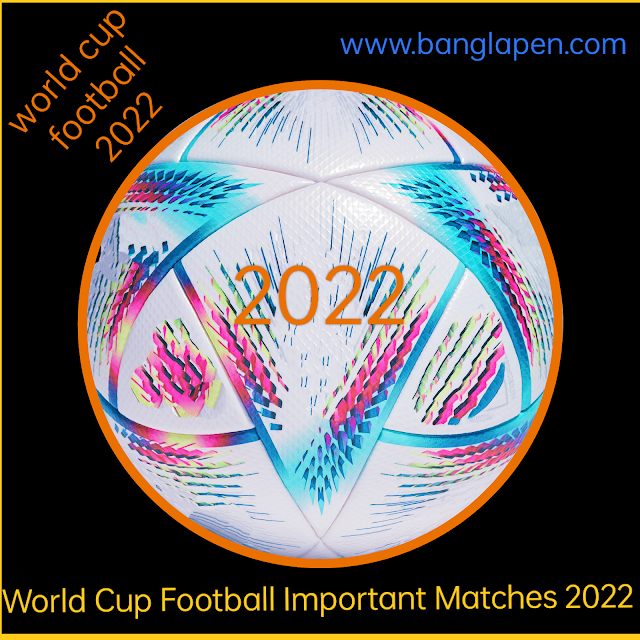 Important  matches are given below:

Thank you all for visiting my site. Hope you will visit my site again. I write about many more such important topics on my site.Hope reading them will be very useful for you. 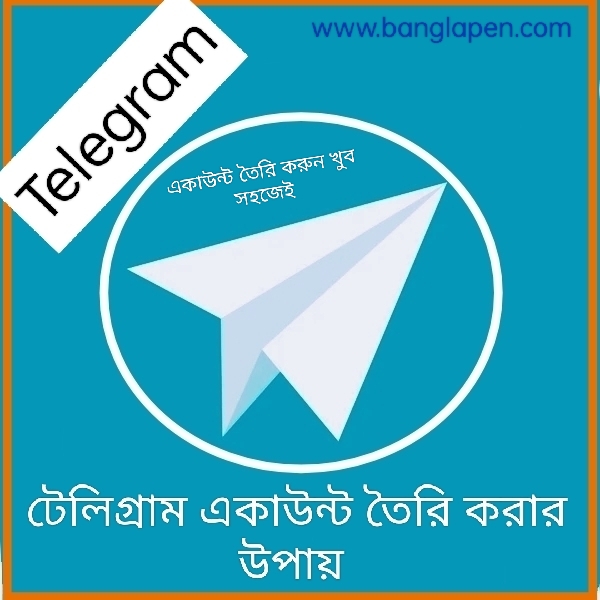 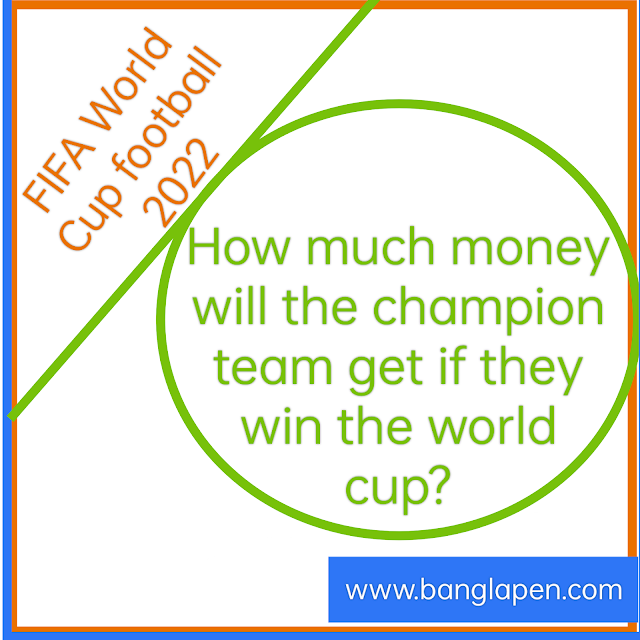 FIFA world cup football 2022 | How much money will the champion team get if they win the world cup? 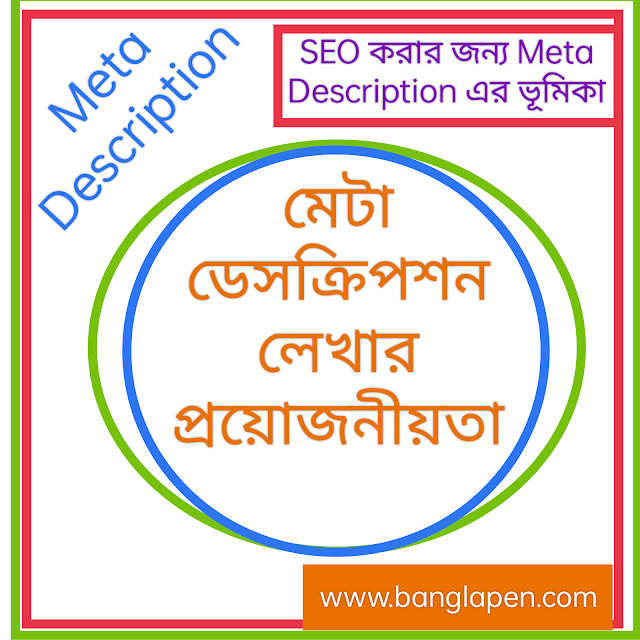 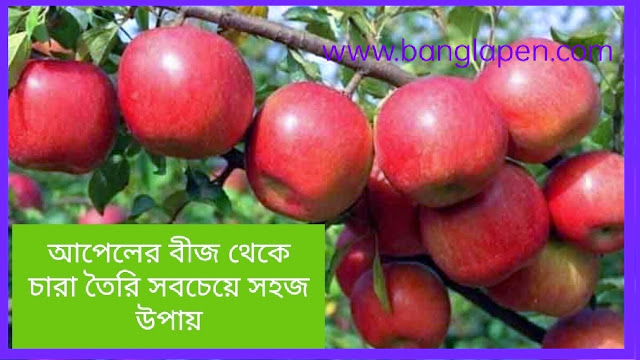